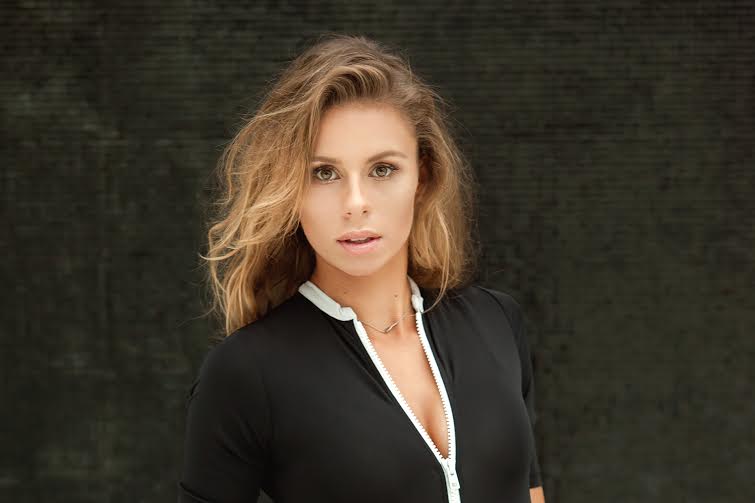 She represents the AZS Poznań club, currently occupies the 67nd position in the WTA ranking.
Magda began her adventure with tennis at the age of five. She took her first steps under her father’s supervision – Tomasz Linette, the tennis coach.

The most important titles are:

She is a WTA tournament finalist:

Magda is: a multiple Polish Champion in singles, doubles and mixed doubles in all age categories and a gold medalist in the Polish Team Championships;
European Under-16 Champion in doubles (partnering Paula Kania);
U-16 European Team Champion;
Winner of many tournaments in the TENNIS EUROPE categories up to the age of 14, 16 and ITF 18;
19 times participant in Grand Slam tournaments, the biggest achievement is round 3 of Roland Garros 2017, Australian Open 2018 and Wimbledon 2019;
Participant of the Olympic Games in Rio de Janeiro 2016.